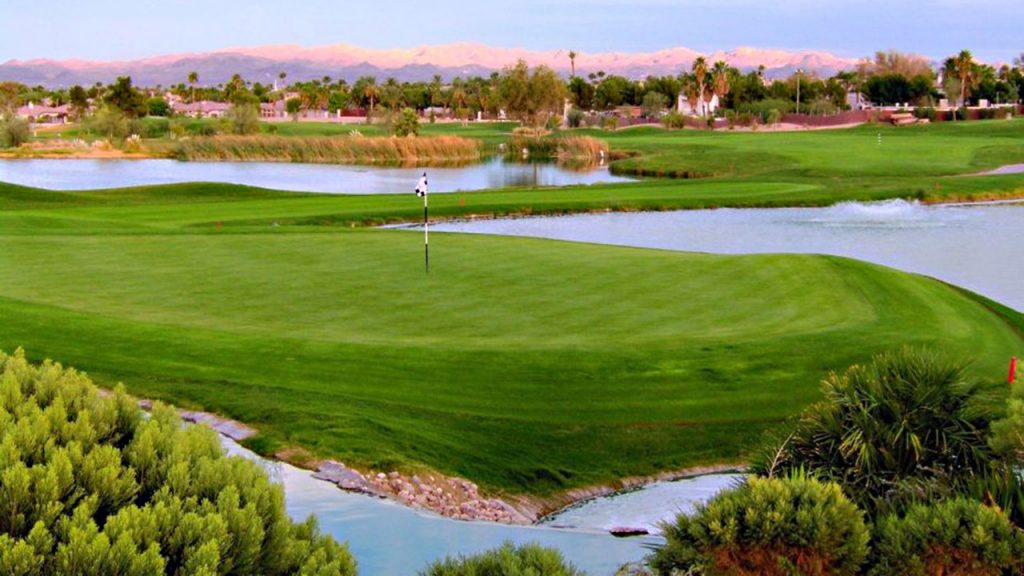 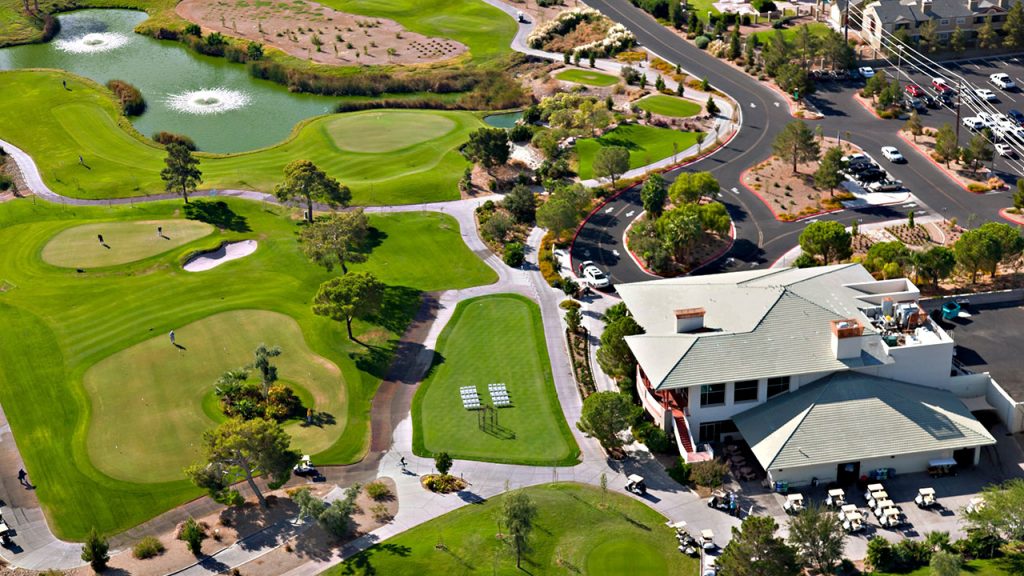 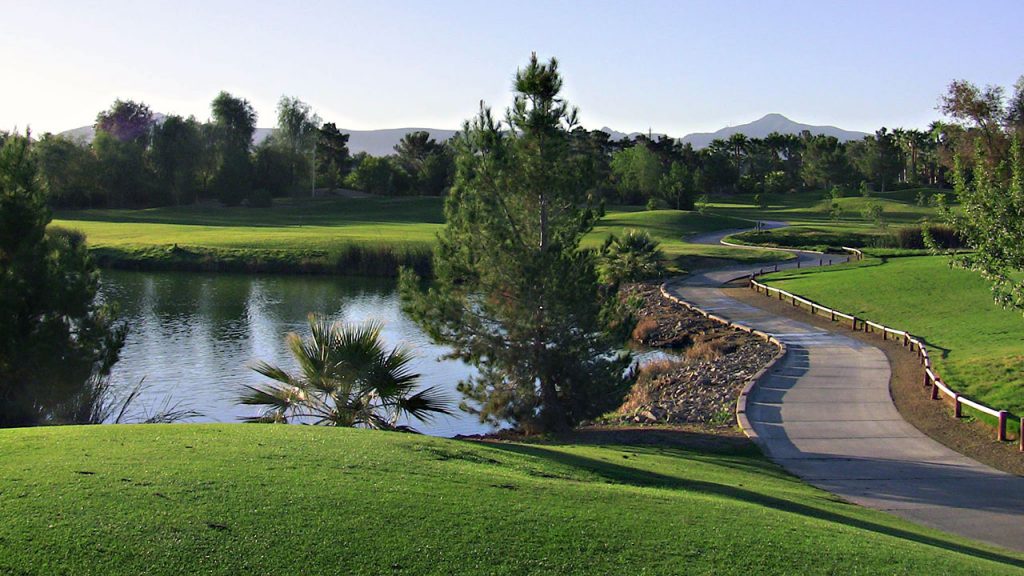 A great way to describe Wildhorse is family friendly. With an overall vibe that welcomes golfers of all ages and skill levels and a course that will challenge but also allow anyone to have a good time, Wildhorse welcomes all and is somewhere that is trying to “grow the game.”

Wildhorse is one of the most historic courses in Las Vegas and even hosted a PGA Tour event way back in the day when it was called the Showboat. But that was a long time ago and the course has been renovated since then but still maintains neighborhood charm.

A nice clubhouse with restaurant on the second floor overlooks the course and the mountains over yonder, and is a nice pre or post round destination. Or for a wedding or other special event.

On site are top-level pros teaching the game to youngsters and adults from beginner to expert.

Maybe the coolest thing about Wildhorse is the green fees. It will tough to find a more affordable rate anywhere.