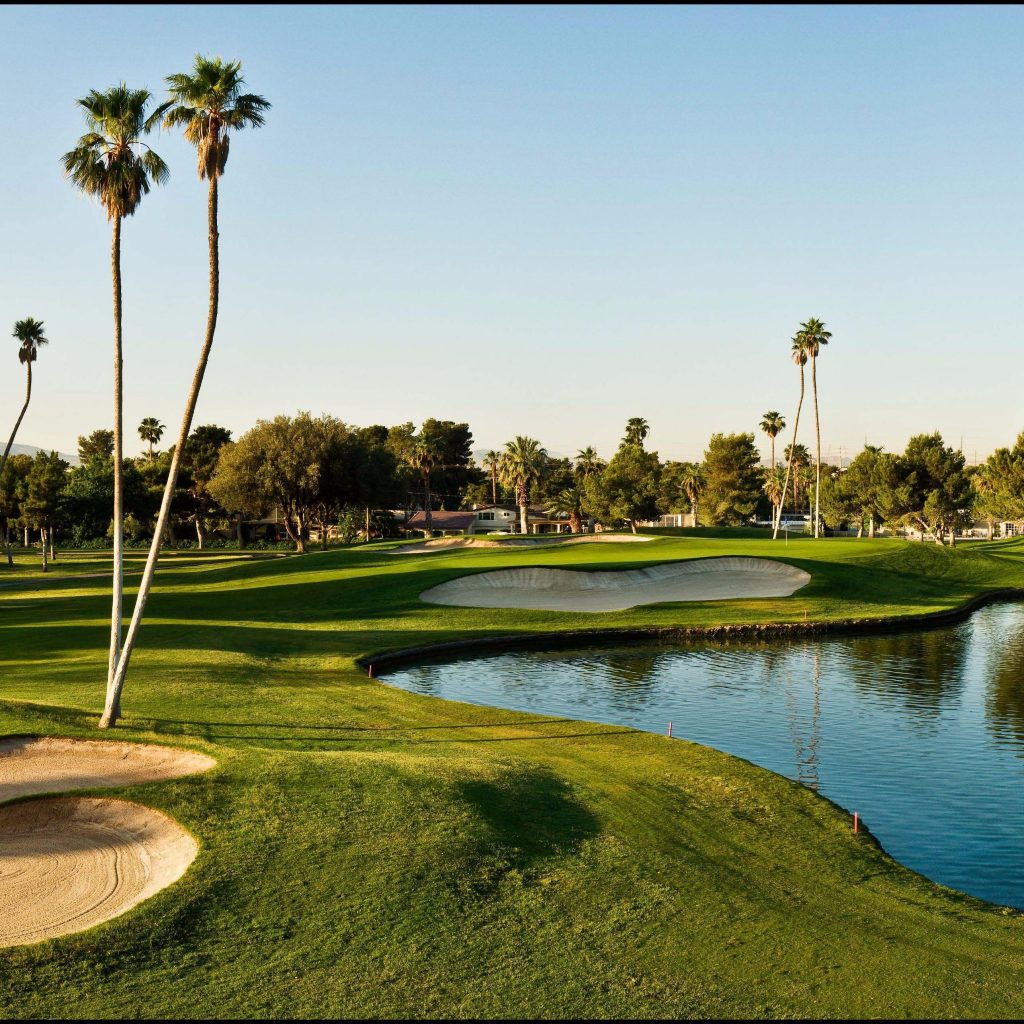 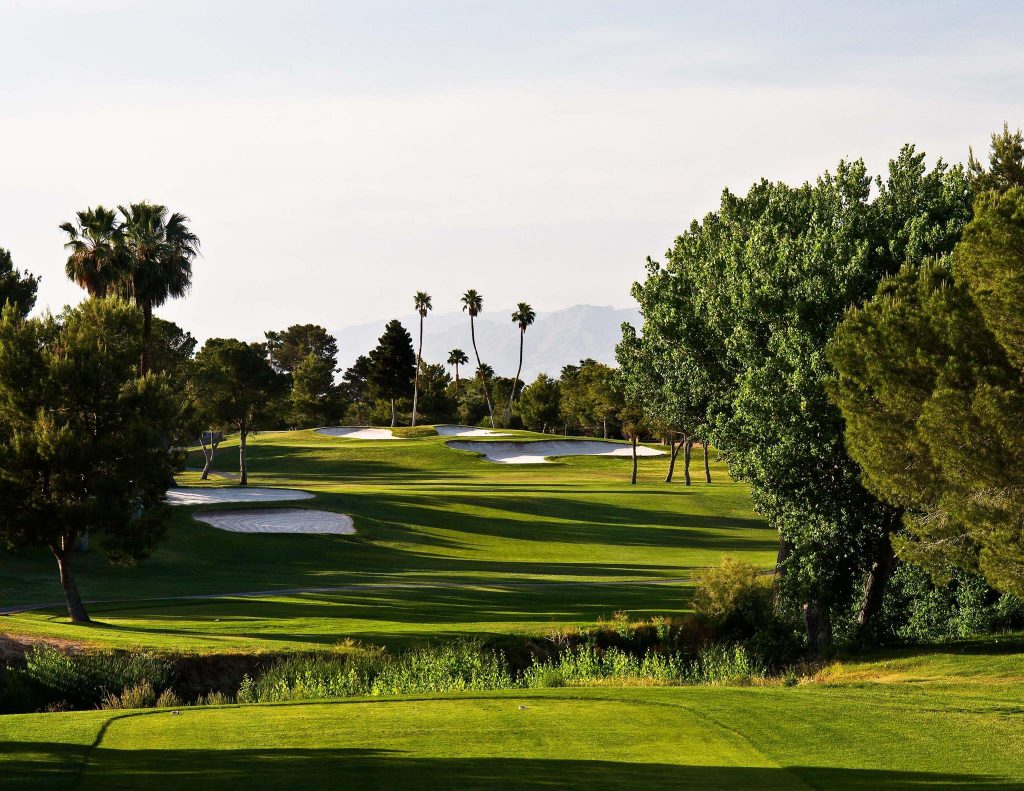 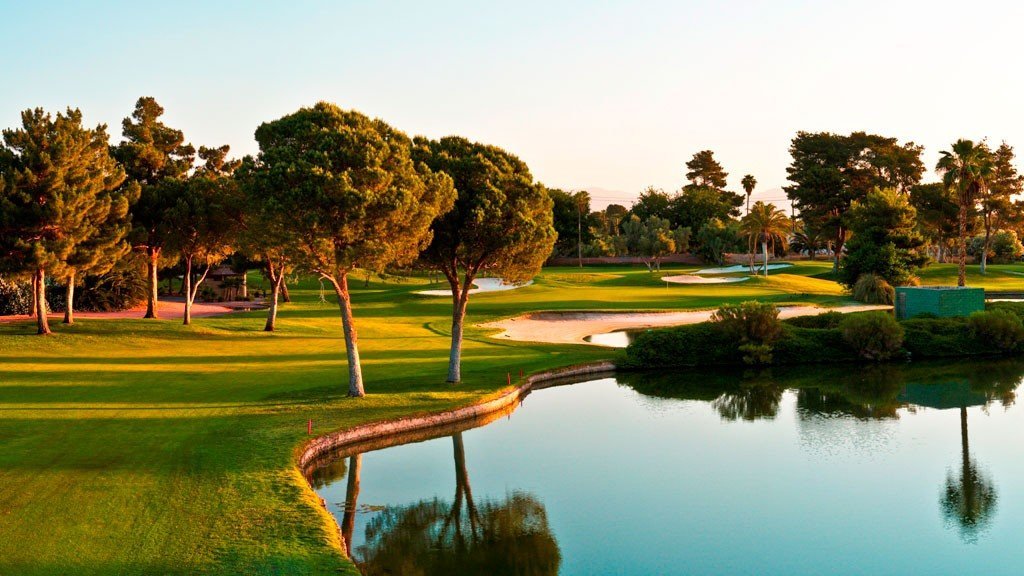 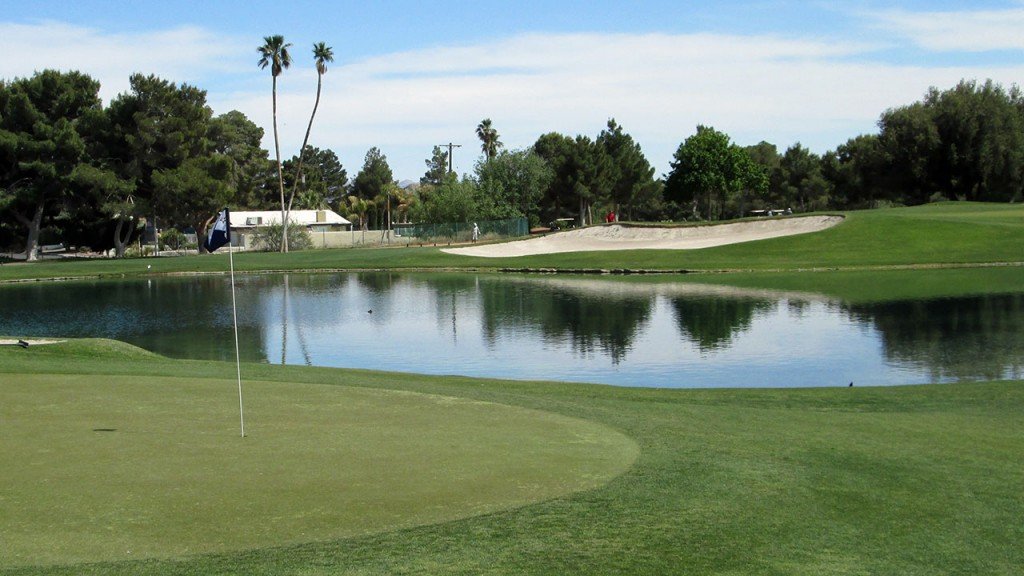 Join us for Women's Golf Day on June 7th at @LVNationalGolf ⛳ Sign up here: https://shopsnga.3dcartstores.com/womens-golf-day.html

Who's already thinking about the weekend?! We are! Now is the time to get your weekend tee time booked! http://www.lasvegasnational.com

Who's starting their week off on the right foot with a round of golf?! Get your tee time booked here: http://www.lasvegasnational.com

When you play Las Vegas National, you are walking on hallowed Las Vegas golf fairways and greens. The PGA TOUR played here for many years (the Sahara Invitational, the Las Vegas Invitational and the Tournament of Champions) and the LPGA Tour also teed it up here (from 1961-66 the LPGA Championship, a major, was played at the course, which is located just minutes from the Las Vegas Strip and short cab ride away from the major resorts.

But now Las Vegas National is embracing the future as much as its history. The revolutionary GolfBoard is here, and golfers are about to be hanging 10 at courses across the globe. As should be the case, one of the first and best places to experience the GolfBoard is in Las Vegas at the historic Las Vegas National Golf Club, the former host course for events on the PGA TOUR and LPGA TOUR. The National is worth the play no matter what but the GolfBoard will take it to a new level.

GolfBoarding changes the golfing experience without changing the game of golf. The ancient game and all of the traditions are safe. Traversing from shot to shot across the golf course, however, has now taken on a whole new dimension of fun, action and excitement while improving speed of play, reducing turf wear, and allowing golfers to “Surf the Earth” in a way previously reserved for surfers and snowboarders.

The concept of the GolfBoard was formulated when self-described snowboard addict Don Wildman, founder of Bally Total Fitness, had the original idea to use an electric skateboard to ride the steep slopes of his local Malibu course as a fun way to “get in some turns” during the summer months. Later, surfing legend Laird Hamilton became a partner and a few other key players were brought into the mix and sales are taking off quickly.  It was voted as a top product at the PGA of America Expo and courses are signing up quickly. “I think the GolfBoard definitely creates the opportunity to experience the terrain from a whole new perspective,” said Hamilton. “It lets you experience the course in a way that you wouldn’t normally.”